Nomination Ceremony of Professor Nicholas A. Peppas as an honorary Doctorate

On Wednesday, the 3rd of June 2015 and at 12:00pm at the ceremony Hall “Odysseus Elytis” (Administration Building) took place the nomination ceremony of Nicholas A. Peppas, Professor of Chemical and Biomedical Engineering, as an honorary Doctorate of the Polytechnic School of the University of Patras.

Short Curriculum Vitae of the honored Professor of Chemical and Biomedical  Engineering and Pharmacology Nocholas A. Peppas.

Mr. Nicholas A. Peppas is Professor at the headquarters “Flether Pratt” at the University of Texas, in Austin (United States) and Director of the Department of Biomedical Engineering at the same University.

Mr. Nicholas A. Peppas is a member of four academies and since 2013 he is corresponding member of the Academy of Athens while he has been honored with more than 120 international awards as well as he has been declared as an honorary doctorate for five universities. Professor Peppas has supervised 98 doctoral students, 56 of whom are currently professors in several universities. He has published 1,150 papers approximately in reputable scientific journals, 350 papers in conference proceedings as well as 320 conference abstracts. He is the inventor of 37 patents in the United States. Moreover, he is co-author of 24 books and 15 volumes, classic three-volume “Hydrogels in Medicine and Pharmacy” (CRC Press, 1987) is included, which is a reference standard in the field of Biomaterials with more than 3,000 reports of the monograph “Pulsatile Drug Delivery” (WSGs, Stuttgart, 1993), of two Biopolymer books (Springer, 1994), of the monograph “Physiochemical and Cellular Foundations of Biomaterials Science” (Academic Press, 2004), of the book entitled “Intelligent Therapeutics: Biomimetic Systems and Nanotechnology in Drug Delivery” (Elsevier, 2004) and finally of the monograph entitled “Nanotechnology in Therapeutics” (Press Horizon, 2007). He has 57,000 references with h-index (he is one of the three Biomedical Engineer worldwide with the highest number of reports). His researches have been continuously funded since 1978 by National Science Foundation in the United States, and since 1980 by National Institutes of Health in the United States reaching the total amount of 80 million $.

Professor Peppas, more than anyone else has set the basic principles and the logical design of reception systems and biomaterials. Overall, his scientific contributions have led to the discovery of more than 20 medical products which have triggered sales of many multibillion dollars. 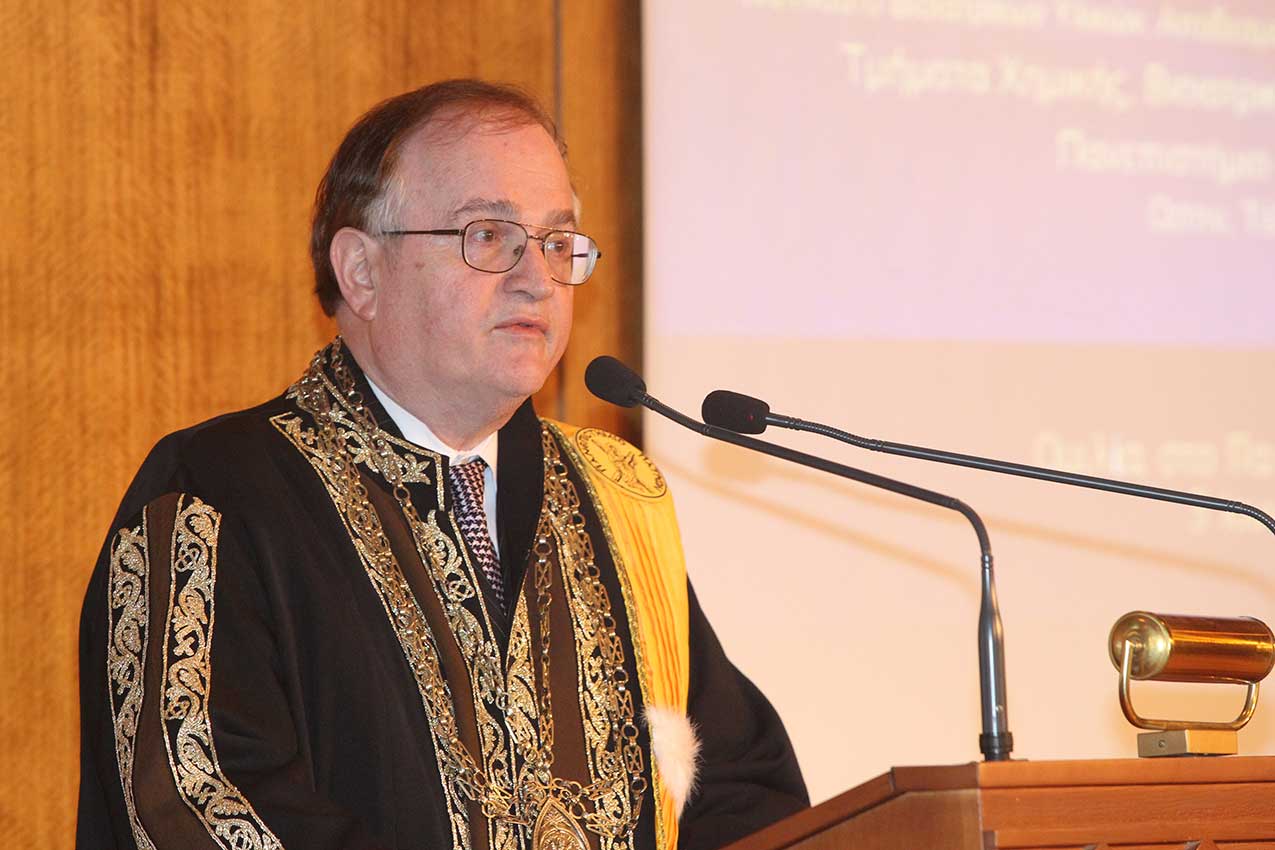 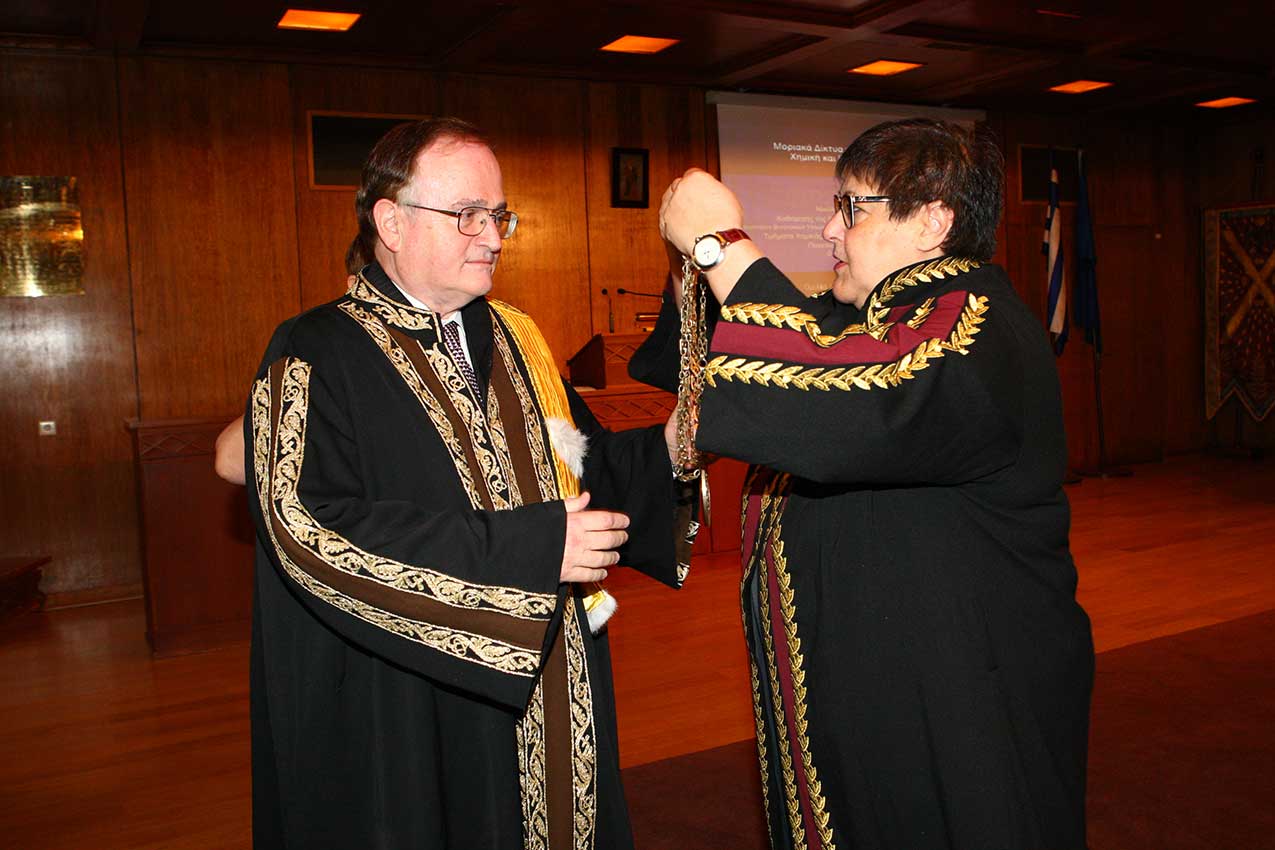 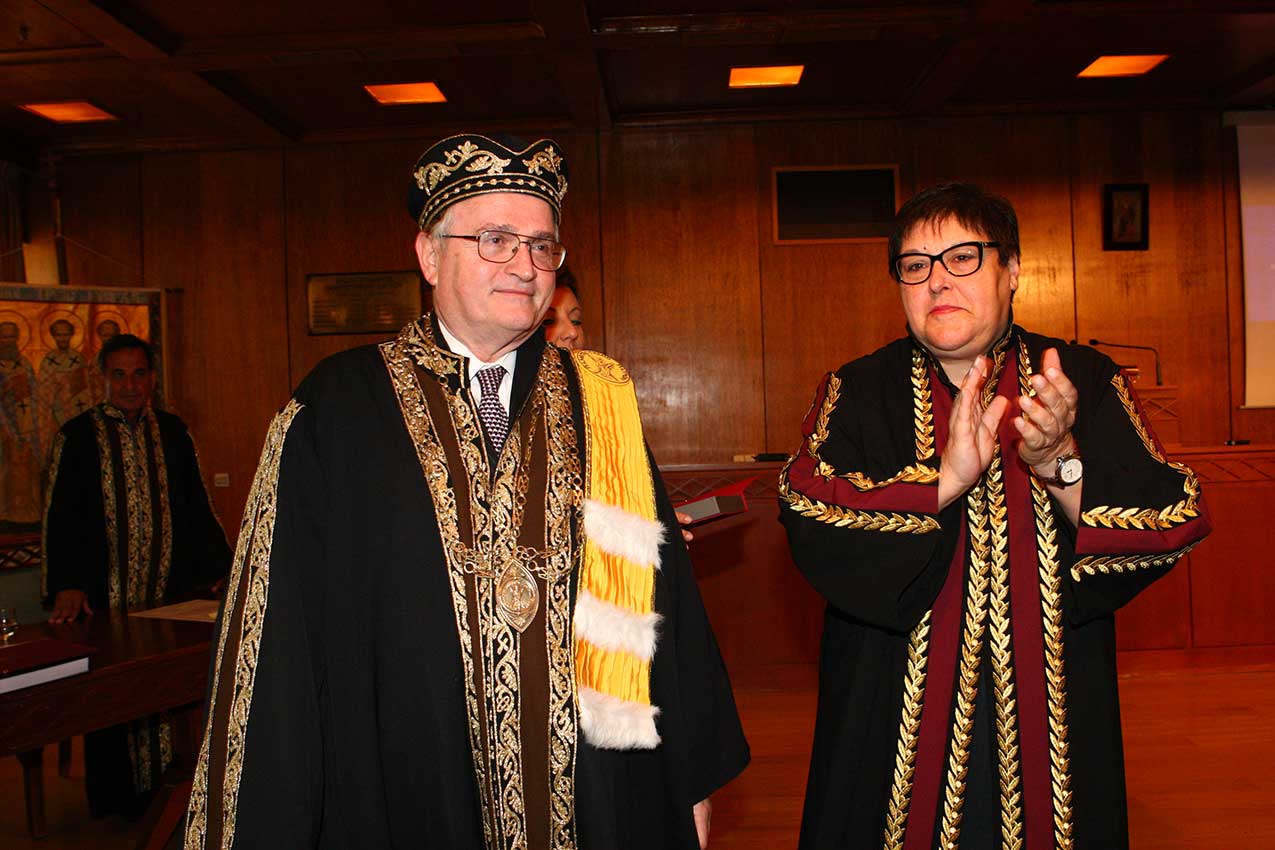 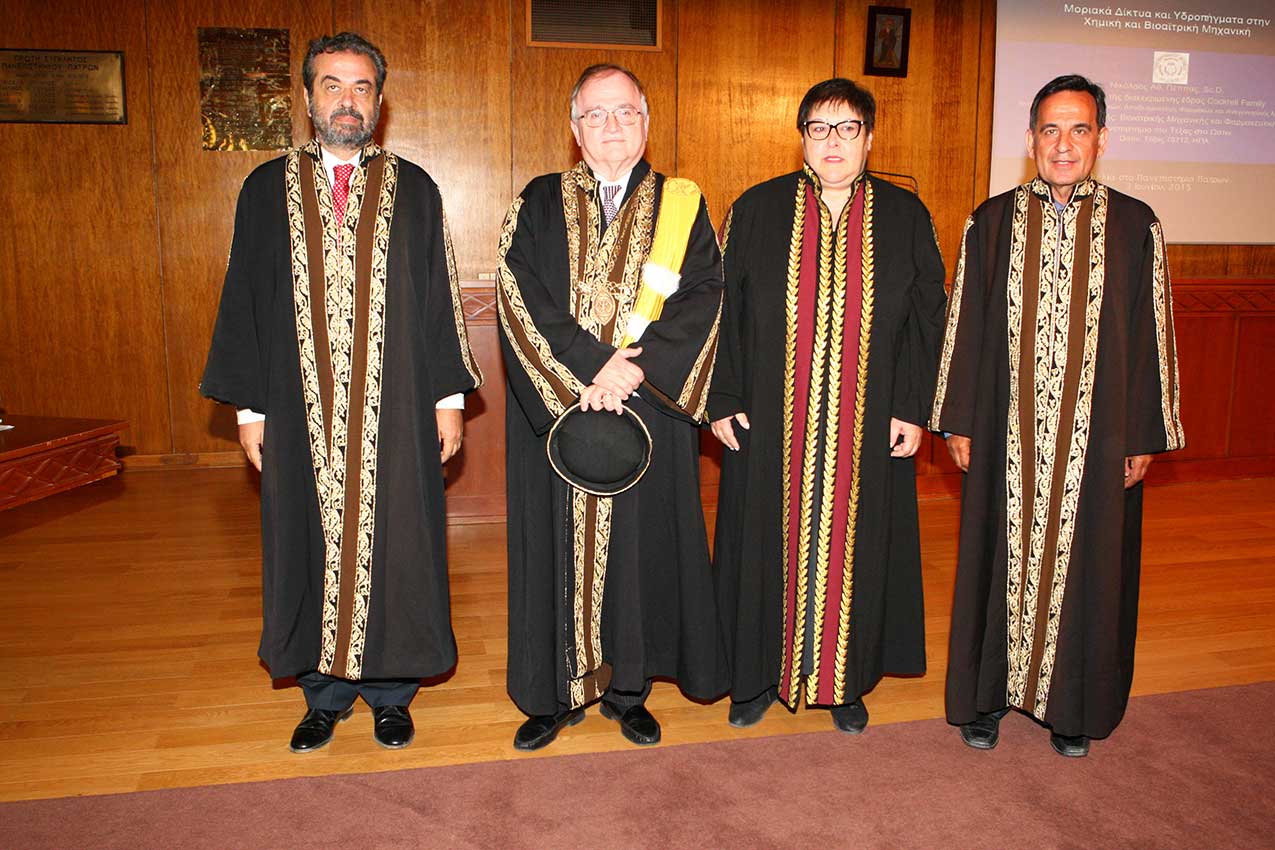 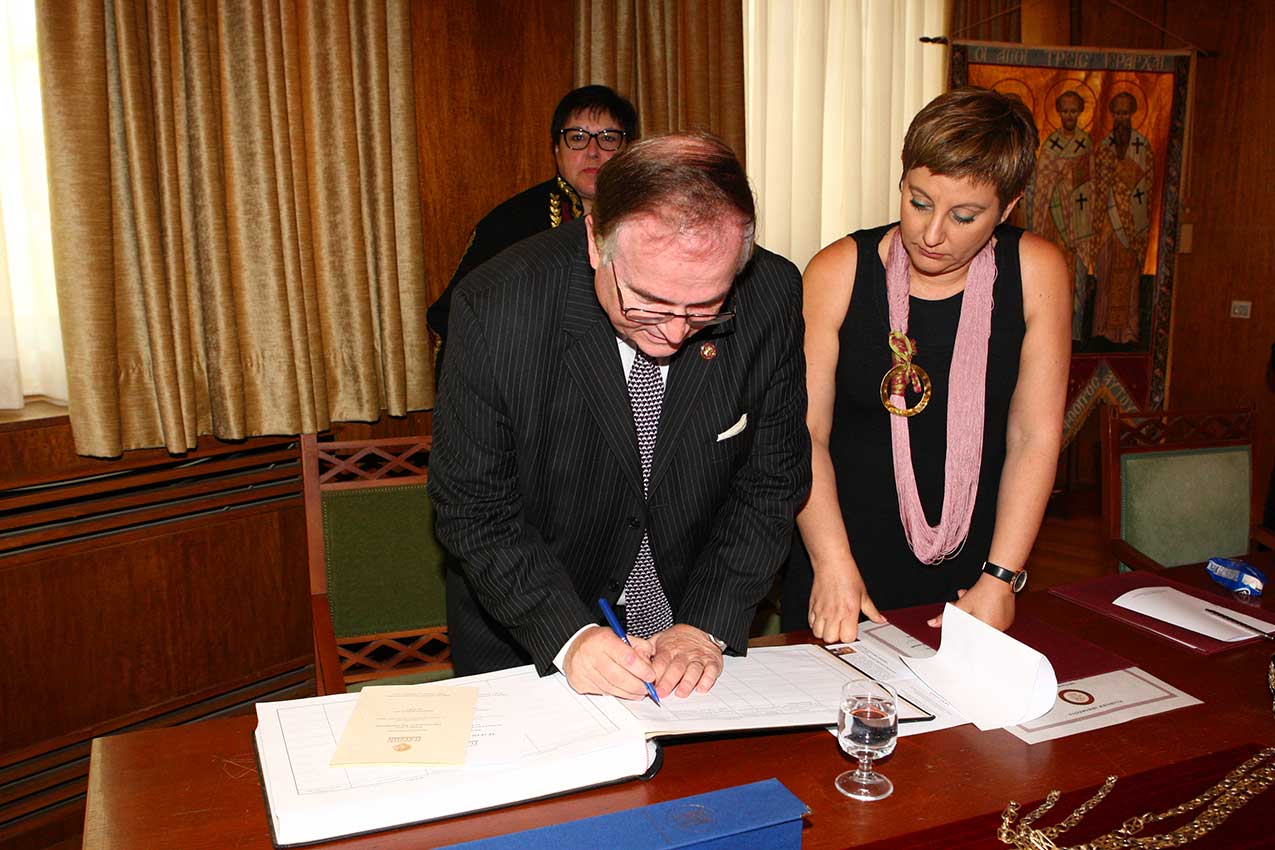 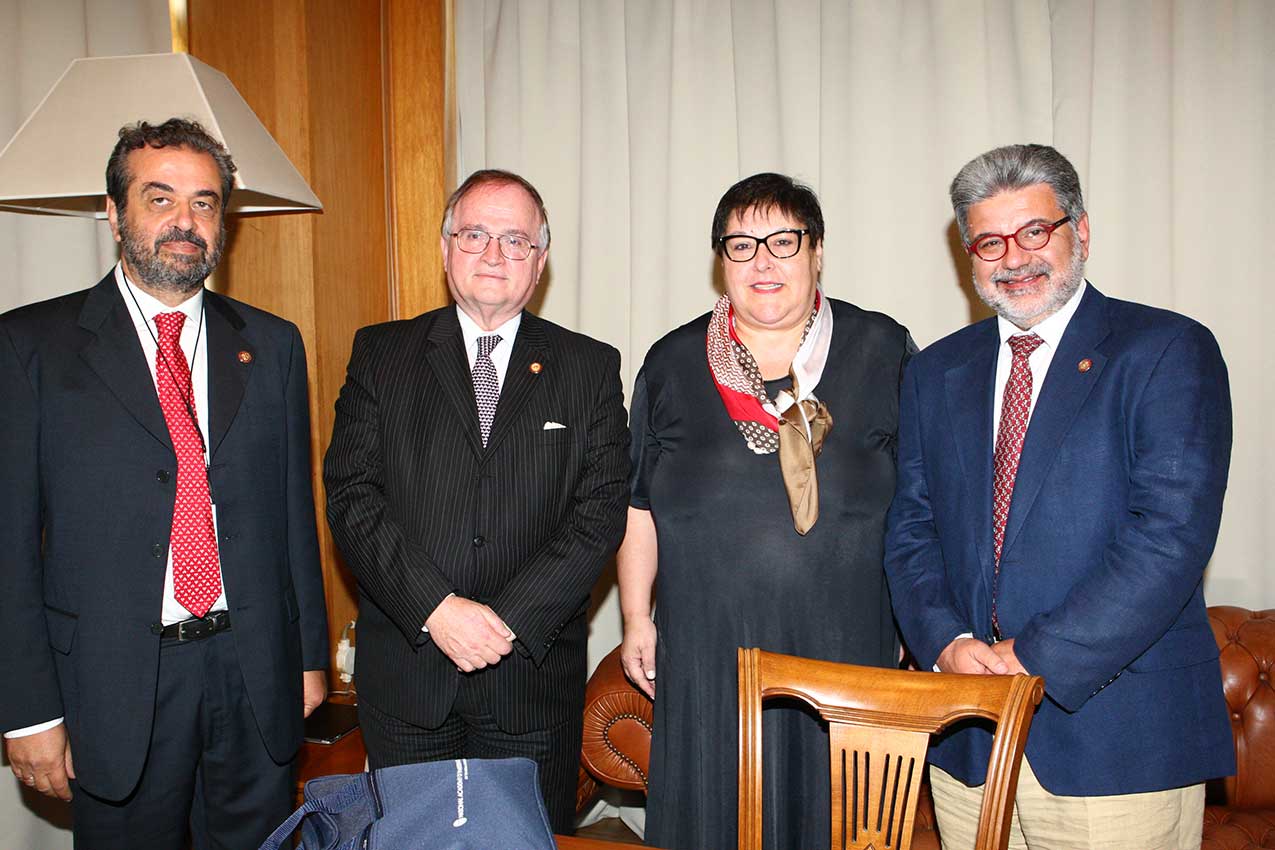 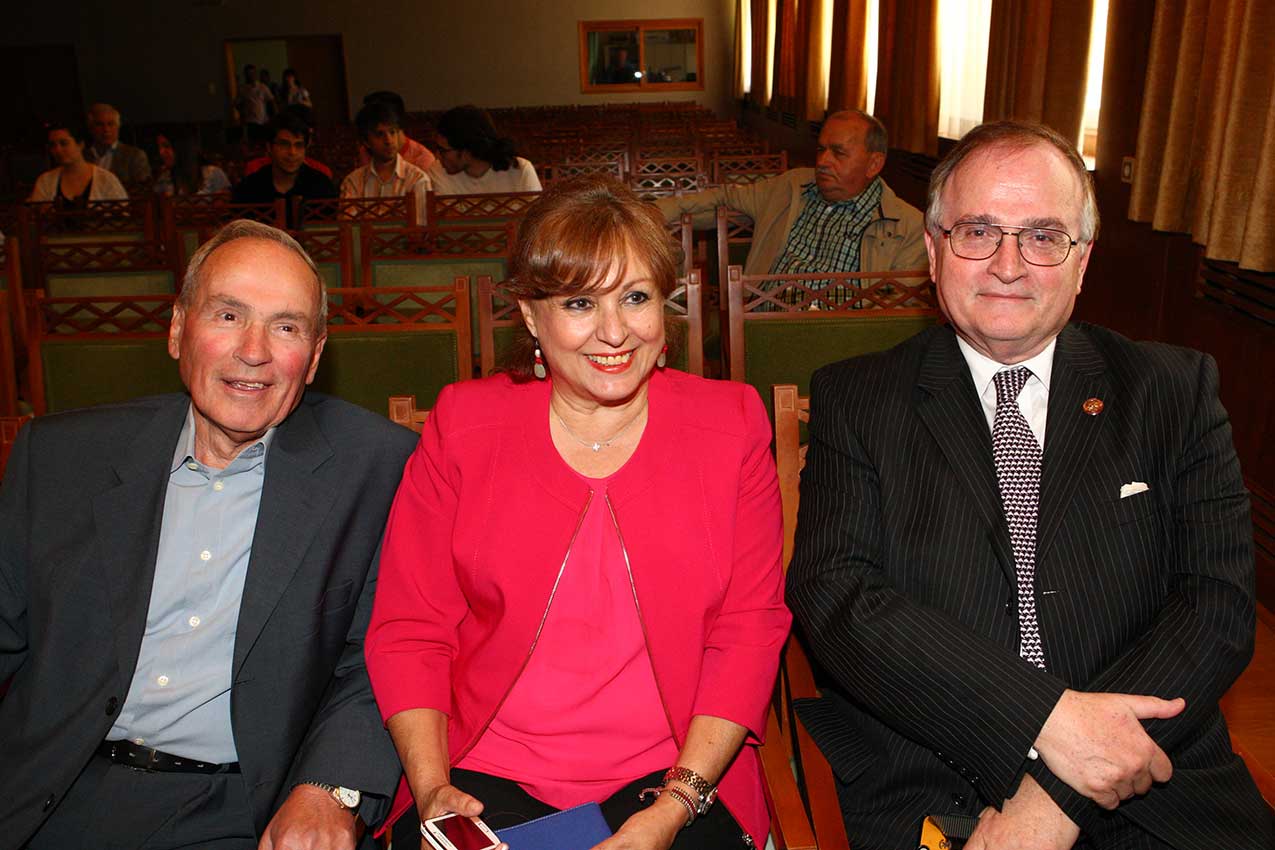 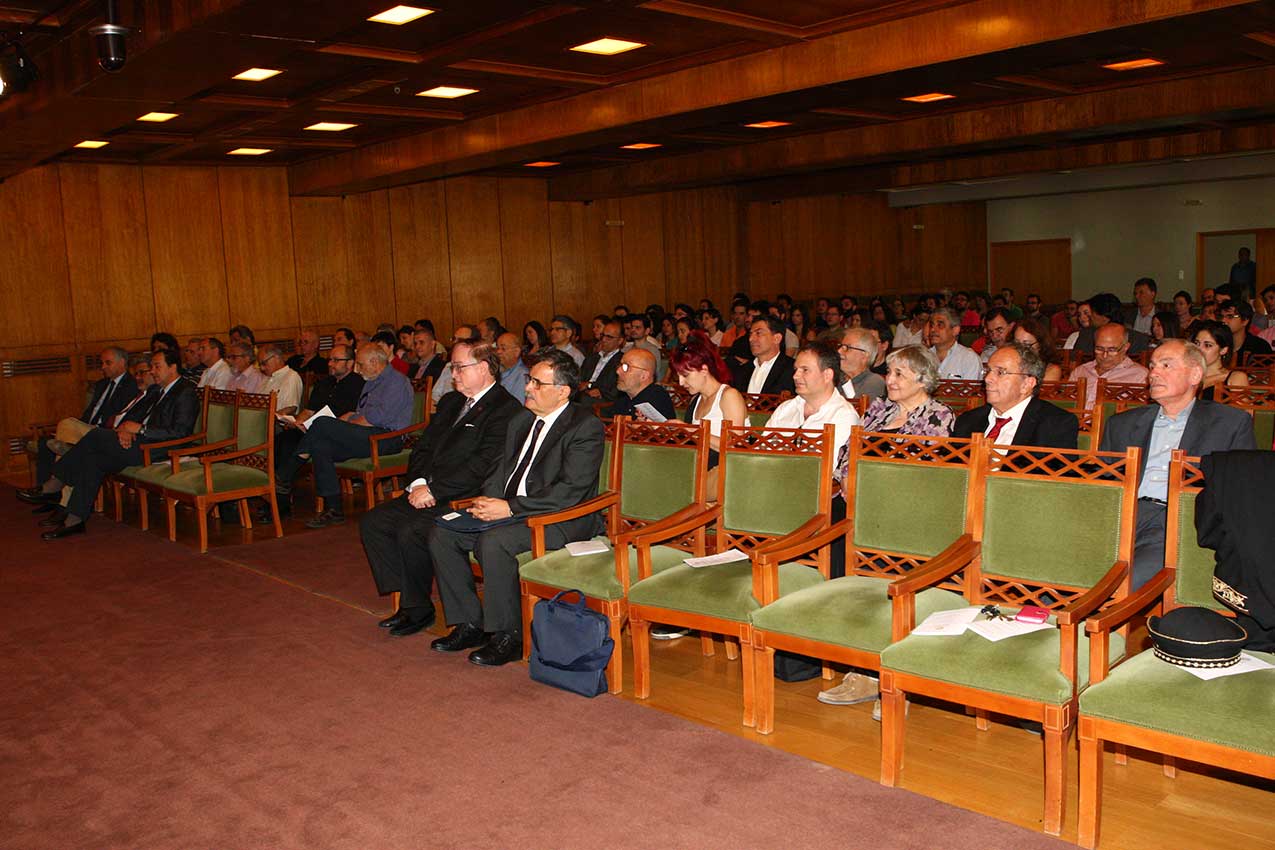 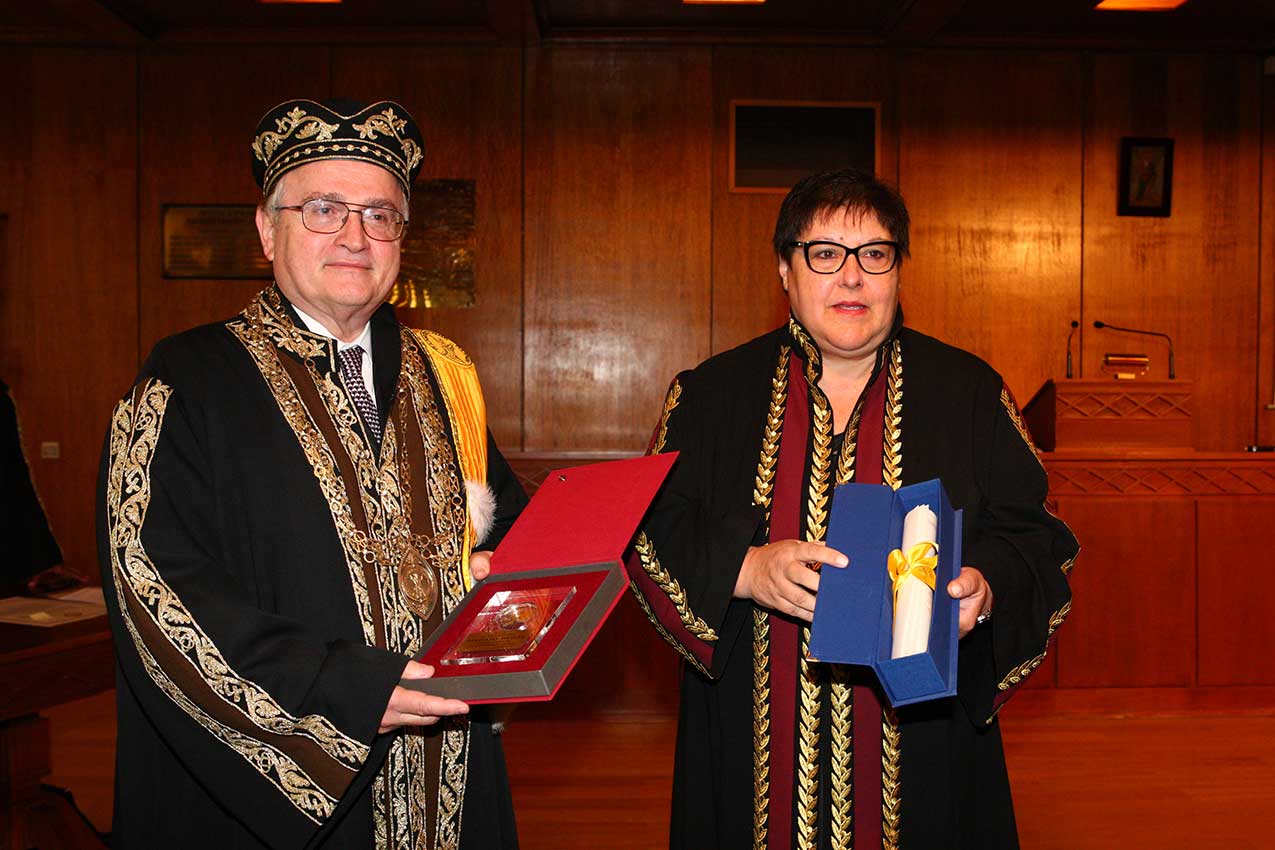 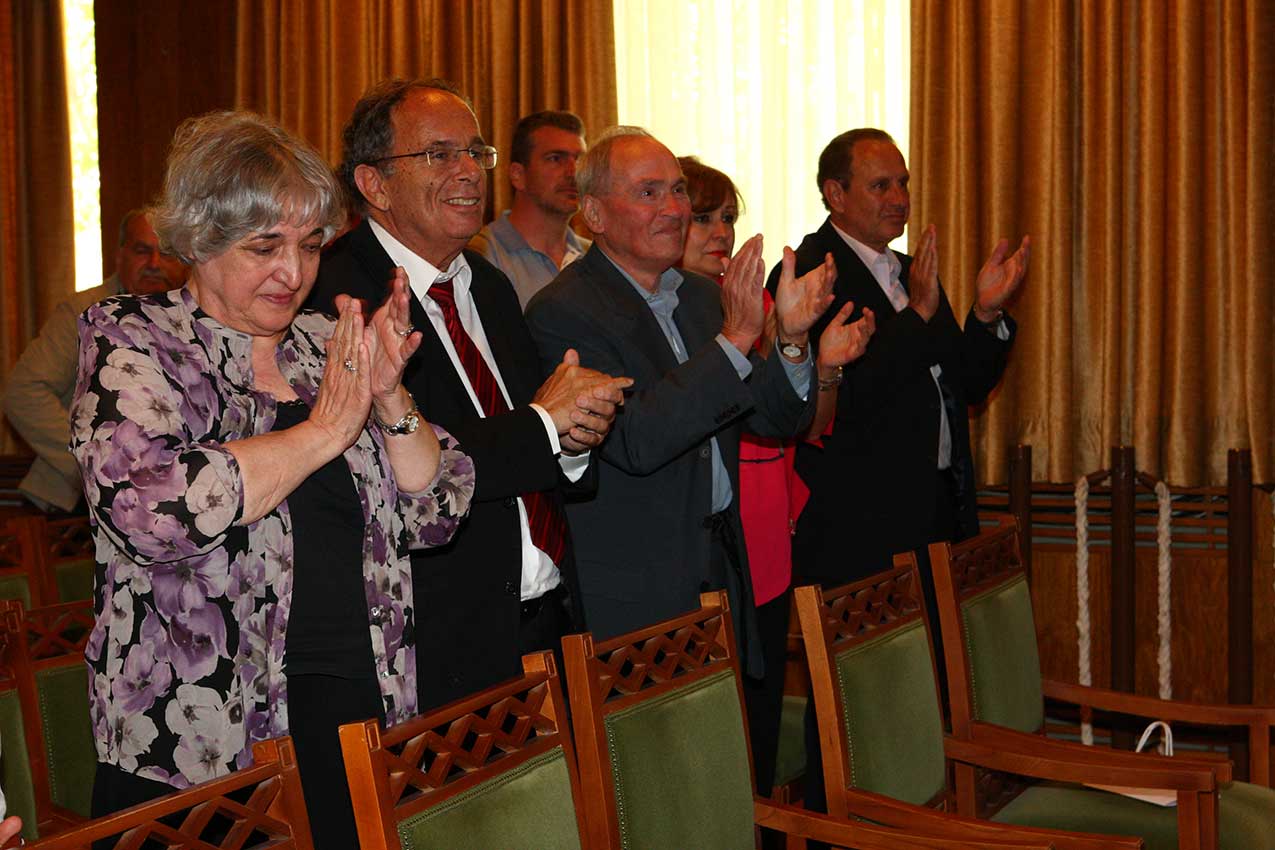 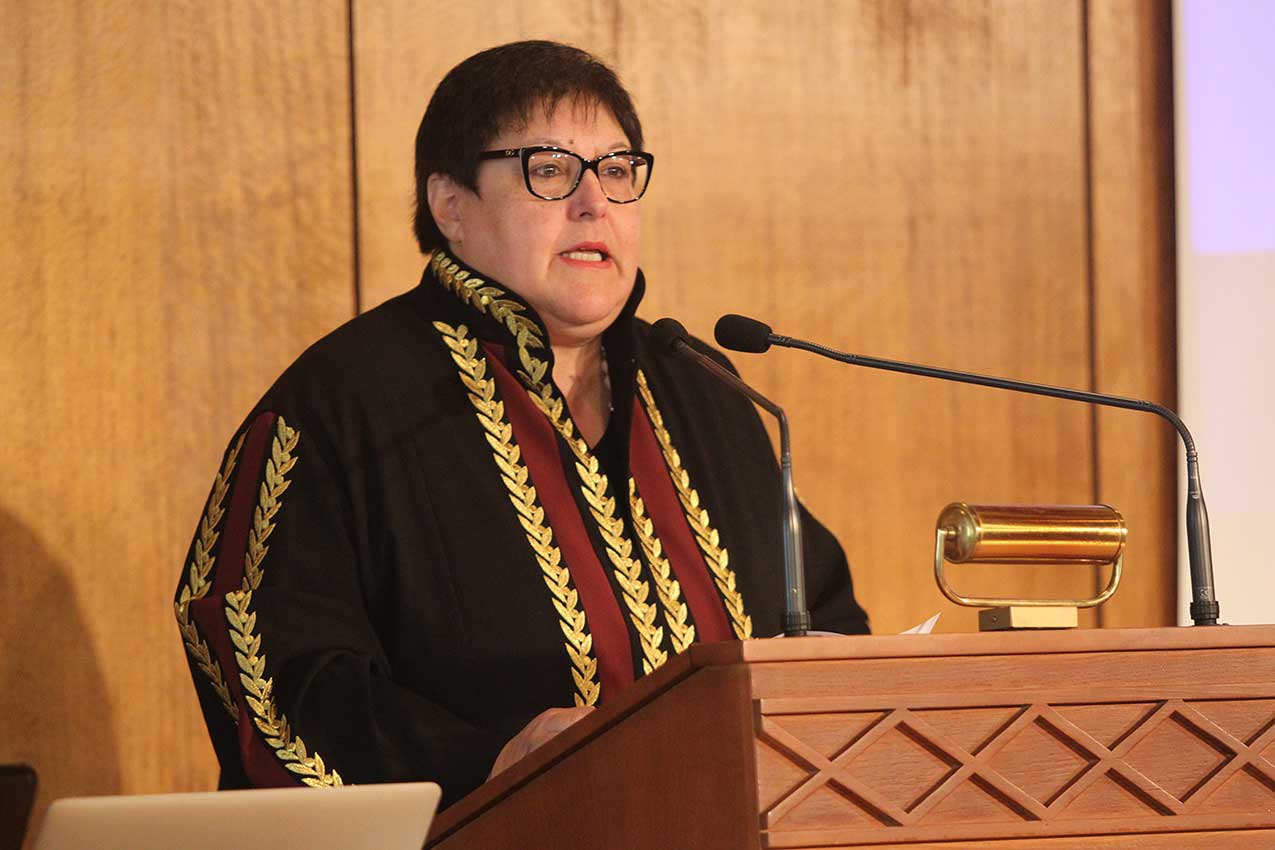 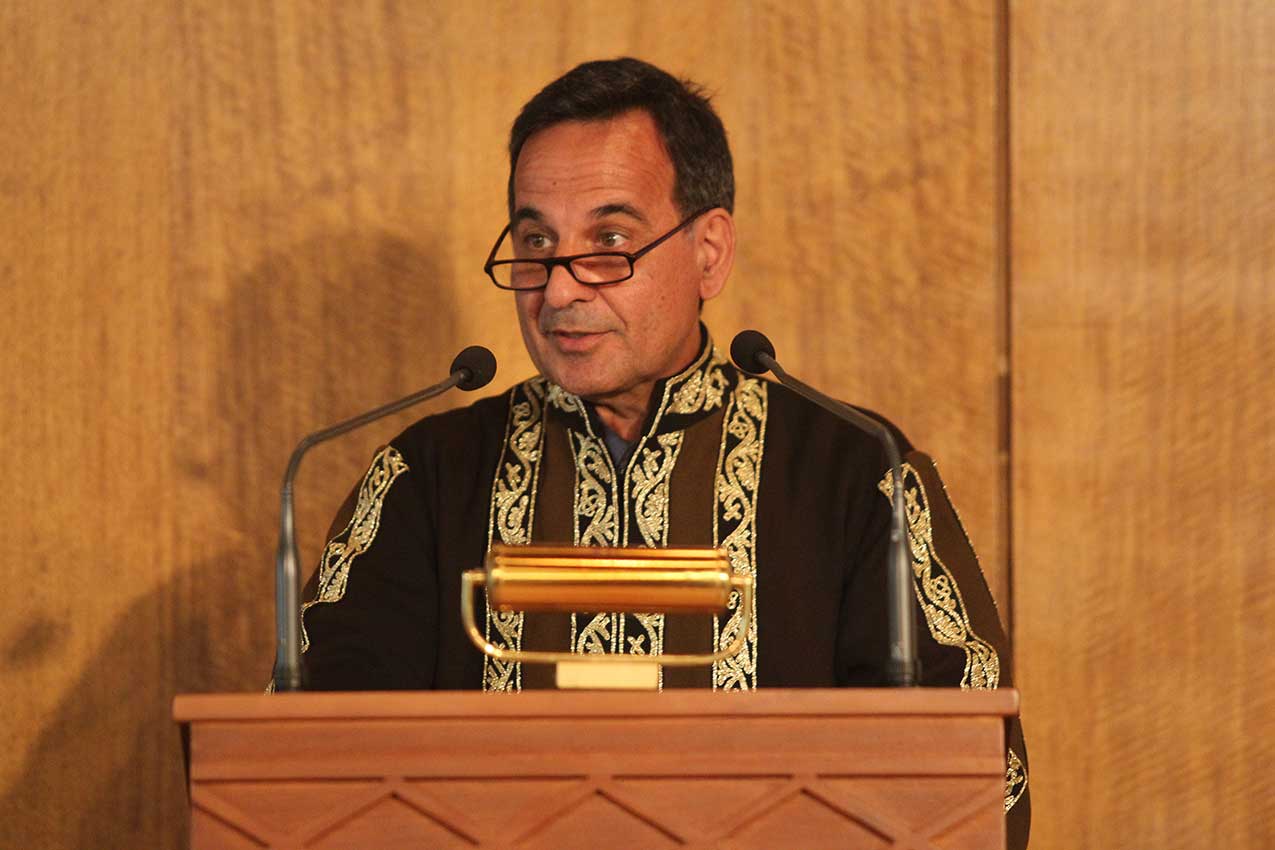 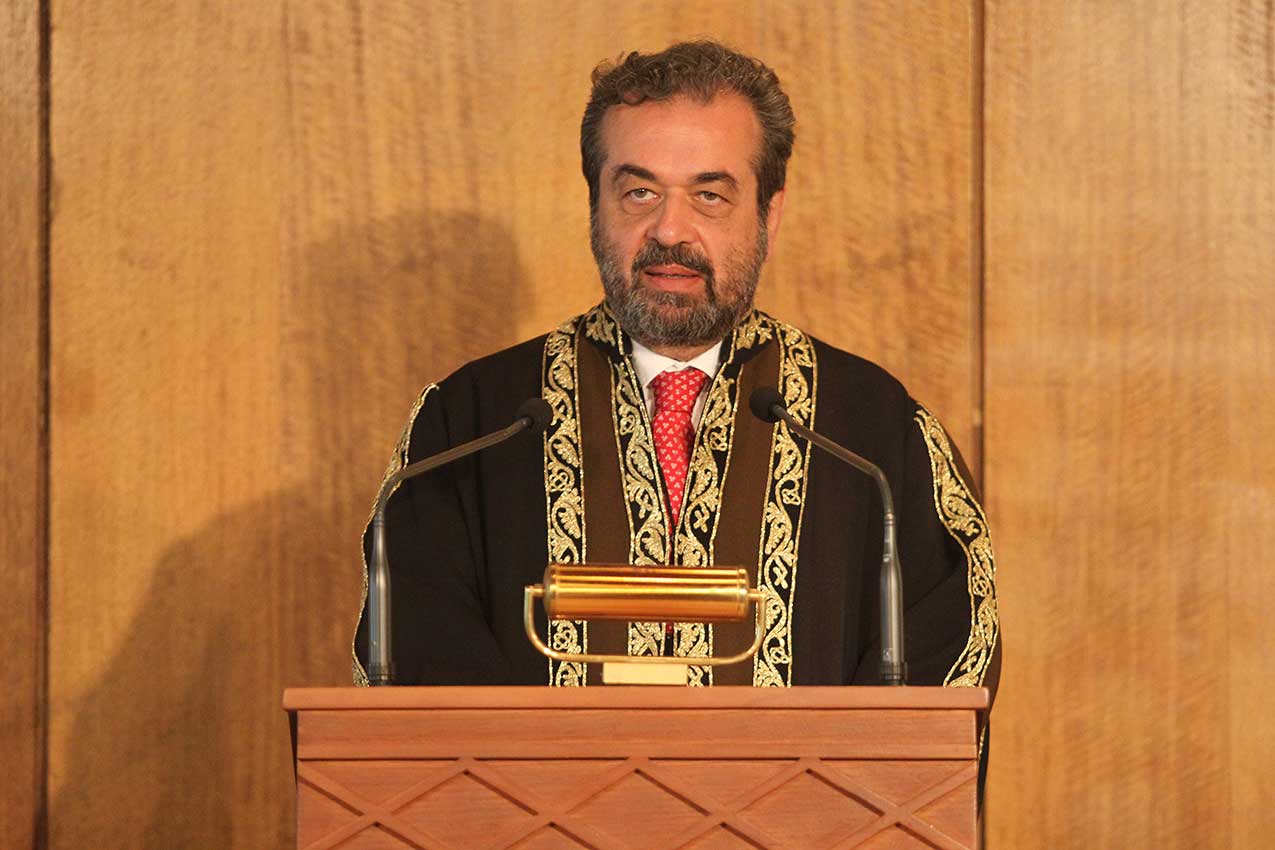 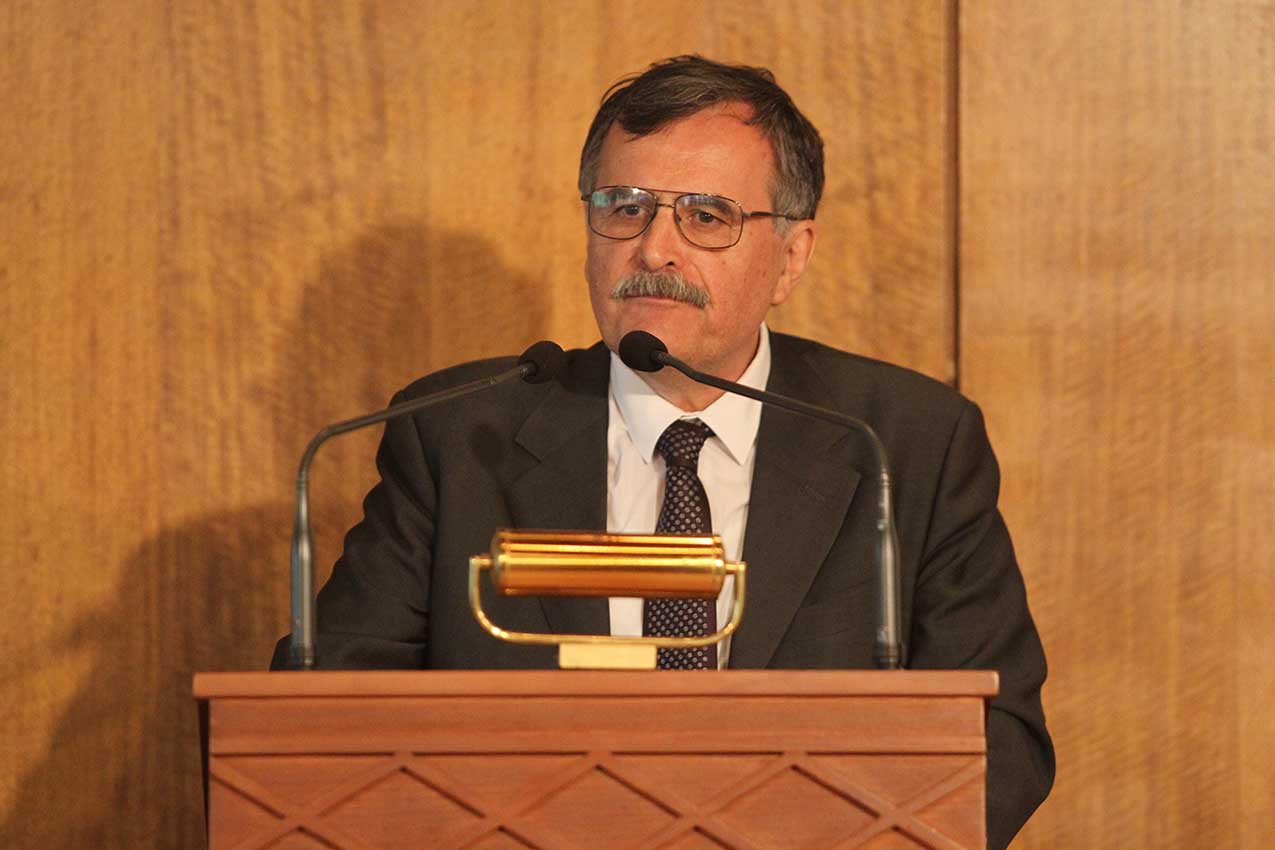 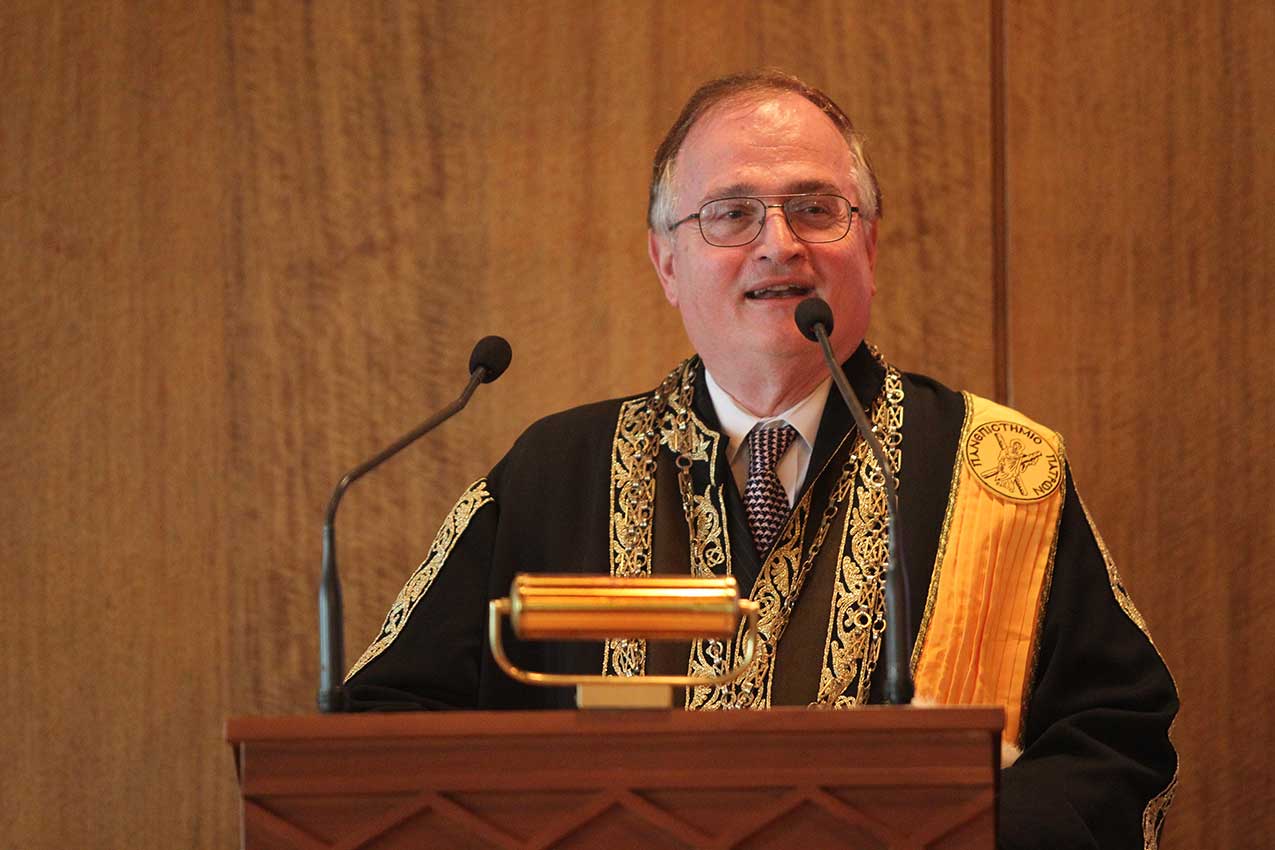